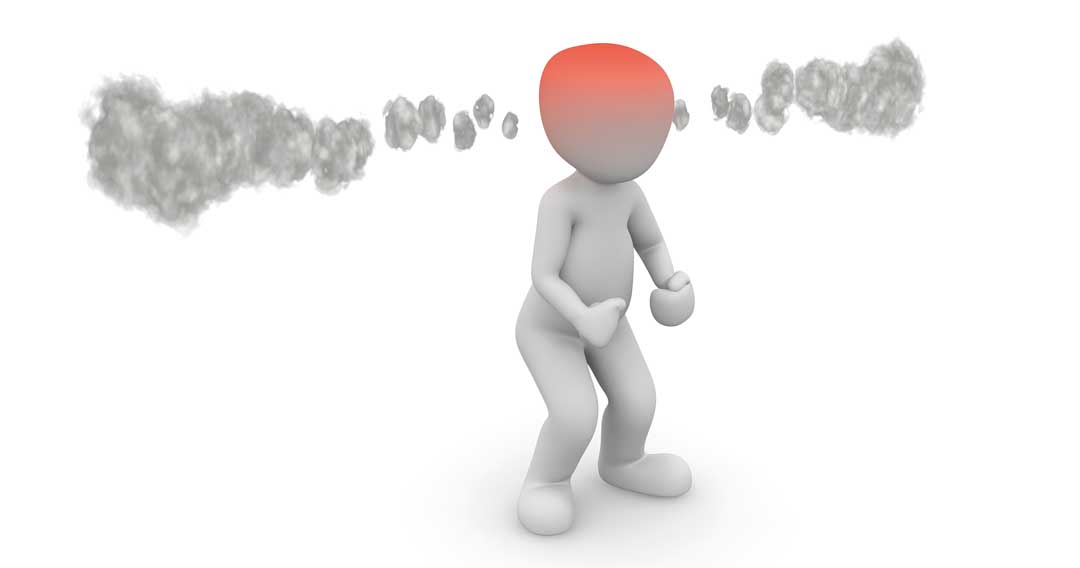 By Joy Fisher – Author of “Finding my Pixie Wings”

Anger is one of the scariest emotions so how can we as parents help our children conquer this?

Anger is one of the scariest emotions so how can we as parents help our children conquer this?

Firstly, give your child permission and allow them to explode like a volcano

Younger children, it helps them if you name the emotion so for example ‘Sophie you are angry, angry, angry’, as you say angry, raise your tone and voice so you child can feel the anger coming from you. (however, stay calm, as your child will pick on your stress)

Then you would say

‘Sophie that is ok to feel angry, I understand you are angry, because you would like some chocolate and mummy won’t give you any. I am sorry but……. ‘

Let’s be angry Sophie, let’s jump up and down, shout and scream and let it go

If your child hits you or others, you say ‘no Sophie, mummy will not let you hurt me, hurt yourself or anyone else. We don’t hurt people when we are angry, we let the anger go’

Once you have jumped around and released the anger and blown it away. Your child will either start crying and that is releasing too or just move on. If you child starts crying that is good, just give your child a cuddle and say well done you have let the anger go.. bye bye anger.

Here are a few other activities to release anger;

Joy has written a book called “Finding my Pixie Wings” in which Scarlet pixie has a super power that she uses to show her friends how to handle anger, sadness and excitement.

This beautifully illustrated collection of three pixie stories written and told by the pixies Scarlet, Della and Molly. The pixies share their stories of the adventures and the challenges to get to Pixie-land.

Find out how Scarlet navigated emotions, Della embraced fear and all about Molly’s bravery and kindness

By sharing these engaging stories with your child and following the strategies told by the pixies, it will enable you and your child to understand and manage your emotions on a day to day basis. 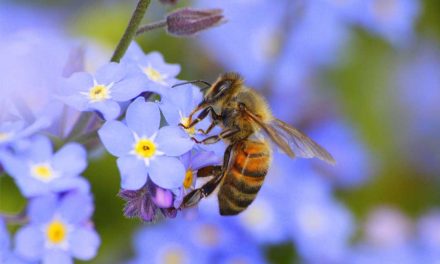 The buzz about honeybees 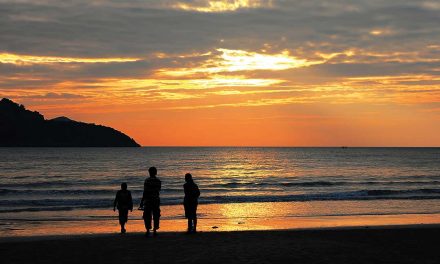 How to help your family have the best Summer ever 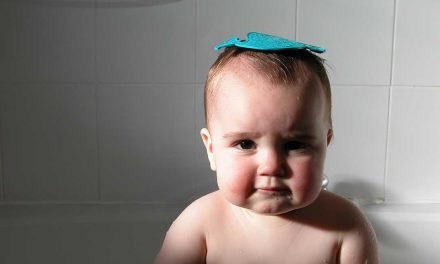 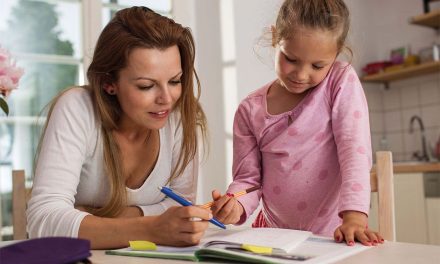 A Helping Hand with Homework