Drive for Schools to Be Single-Use Plastic Free by 2022 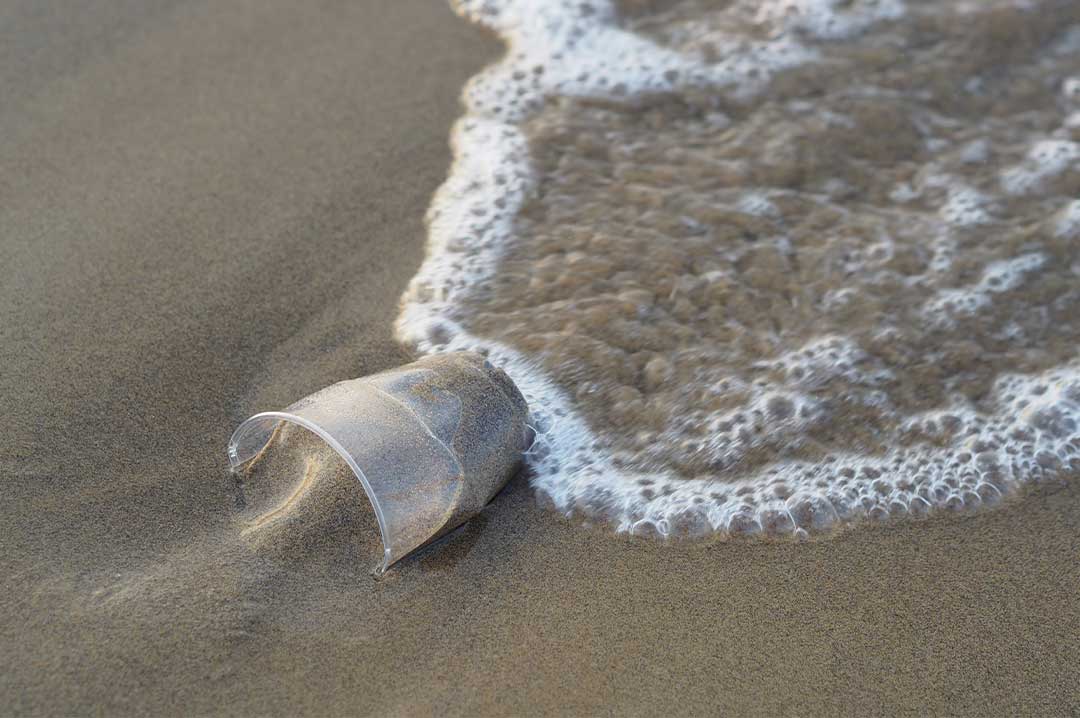 He also encouraged them to start educating pupils about the effects that discarded plastics have on the environment and wildlife.

The UK is committed to being a global leader in tackling the issue of plastic pollution and schools across the country are being urged to follow the lead of Georgeham Primary School in Devon who are the first school in the UK to achieve single use plastic free status.

The school was awarded the accolade by Surfers against Sewage, a marine conservation charity, who recognised that the school had met 5 crucial targets including an initial plastic audit of the school and removing at least 3 items of single-use plastic items throughout the school. The key changes that enabled the school to go plastic free was by getting rid of plastic from the school’s supply chain and replacing single use plastic with plastic that can be easily recycled.

One of the most common uses of single use plastic are the straws and packaging from the cartons of milk provided to reception pupils in schools. After agreeing a deal with their suppliers they now have their milk delivered in recyclable containers and the children drink out of washable beakers.

Julian Thomas, Headteacher at Georgeham Primary School said; “By making relatively minor changes, such as replacing cling film for foil in the canteen we were able to significantly reduce our plastic use in the school. We’re a small school but we think big and I’m very proud of everyone at Georgeham for what we’ve achieved.”

A YouGov survey commissioned by BRITA UK and Keep Britain Tidy in April found that young people are more committed than other generations to mitigating the effects of single-use plastic, with 68% of 18 to 24 year olds currently owning a reusable water bottle, above the national average of 55%.

Education Secretary Damian Hinds said: “It’s not always easy but we all have a role to play in driving out avoidable plastic waste, and with more schools joining others and leading by example, we can help to leave our planet in a better state than we found it.”

In the Budget last year the government set out their objectives on reducing single-use plastics.

You can read the full brief here 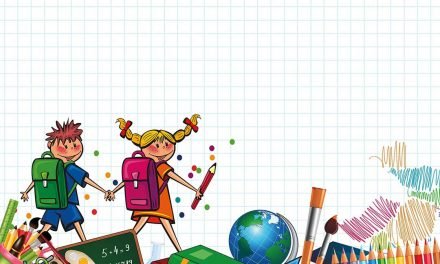 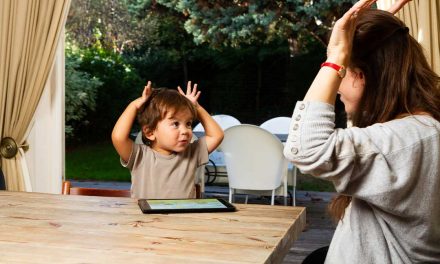 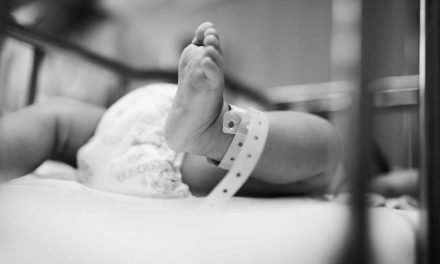 One of the Best Places in the World to Give Birth 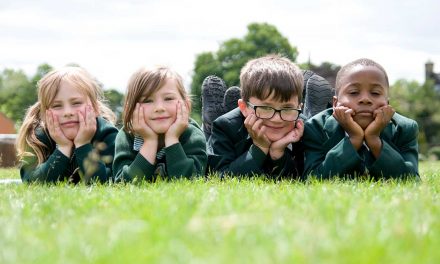 The Importance of Outdoor Space for Early Years School Children