Would You Like Help Coping With Your Child’s Hay Fever? 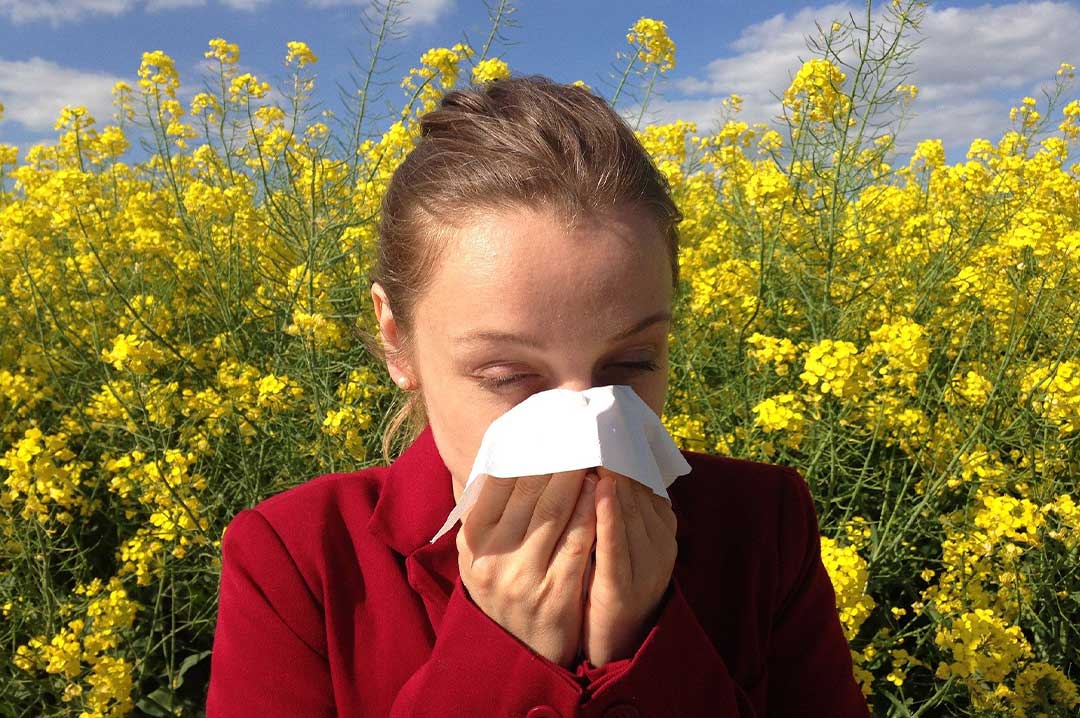 It is estimated that around a third of children in the UK are affected by hay fever every summer – resulting in itchy eyes, runny nose, sneezing and general exhaustion. Airborne allergens expert Max Wiseberg offers parents some handy advice for hay fever sufferers in their family.

“Much has changed since I was a child with hay fever,” says Max Wiseberg, “some of it, including the range and effectiveness of treatments available, very much for the better. But not all: both the proportion of people in the general population suffering from allergies, and the proportion of sufferers who are children, have increased. Of course, one thing hasn’t changed: the misery it brings – for the child who suffers, and the parent who suffers with the child.”

I opened the email extremely quickly when I saw the words “Hay Fever relief for your child”. Having had a child (who is now in his 20’s) suffer every summer since he was about 4 years old, any new information or expert advice is welcomed as you can imagine. I contacted HayMax instantly for a sample of this new product and my son is now trialing it. However, rather than wait for the results I wanted to get this information straight out to my readers.

So what can parents do to help their family manage their hay fever symptoms? Quite a lot, fortunately. Here are some practical ideas to help. As with many other things, prevention is better than cure!

Get a proper diagnosis

Take your child to the GP, to get a proper diagnosis. If the symptoms occur only in high summer on hot, sunny days, it’s almost certainly hay fever. But it could be any of a number of other allergies and treatment might differ in each case.

Change children’s clothes daily and after they’ve been playing outside, always dry their washing inside. Pollen sticks to clothing, skin and hair so symptoms can continue even when indoors.

Wash bedding frequently. Pollen grains come indoors borne on the air and stick to bedding, so frequent washing, covering the bed with a sheet which is carefully folded and stored away from the bed during the night, before they get into bed, and turning pillows just before they get in, can all help reduce symptoms.

Wash children’s face and hair after periods spent outdoors. Washing or showering will remove any pollen remaining on the skin and hair especially in the evening so they are free from pollen for bedtime.

Encourage your child to wear wraparound sunglasses. This creates a protective layer between their eyes and the pollen-laden atmosphere, and can reduce symptoms considerably. It also relaxes their eyes, which in turn relaxes them. And it’s cool!

Limit exposure to pollen during peak periods. Pollen is released early in the morning and travels upwards as the air warms up. In the evening, as the air cools, it moves back down again. Symptoms are usually worst during the early morning and evening, when the pollen grains reach nose height, so try to keep children indoors at these times.

Make HayMax part of the daytime and bedtime routine. Apply this organic drug-free allergen barrier balm immediately after washing/showering first thing in the morning and before going to bed. Pop a pot in your daytime bag and leave a pot by the bed so it can be re-applied as needed. In independent studies [1], HayMax has been shown to trap over a third of the pollen before it gets into the body: less pollen, less reaction. And as it’s drug-free, HayMax is suitable for pregnant and breast-feeding women as well as children.

You too mum and dad!

And of course the same applies to parents with hay fever too. Apply your HayMax regularly, change your clothes, wash or shower when returning home, wear wraparound sunglasses, wash your bedding frequently and stay indoors during peak pollen times. Max Wiseberg is a lifelong hay fever sufferer and renowned airborne allergens expert (including hay fever, dust, pet, mould allergies and air pollution). Max is regularly quoted in the press,  including The Telegraph, The Times, Daily Mirror, Daily Express, The Sun, Woman’s Own, The Weekly News, Daily Star, The Sunday Post, Country Living, Running Fitness, The Practicing Midwife, numerous pharmacy magazines and has appeared on BBC radio, as well as The Chrissy B Show, Fitness TV and the Holiday & Cruise channel. 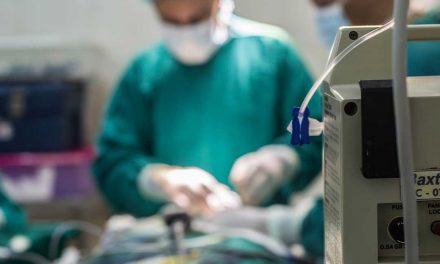 £1 billion of funding to upgrade NHS services in England 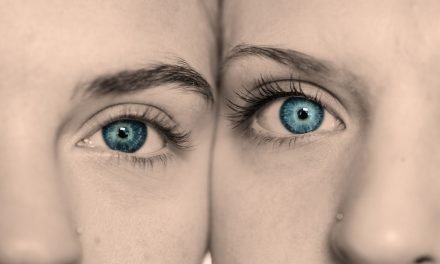 An awareness of the world about us 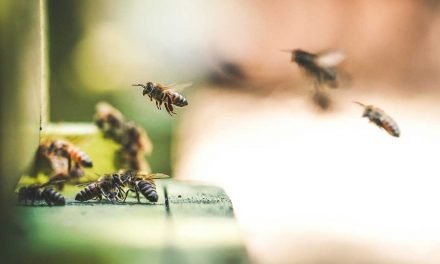 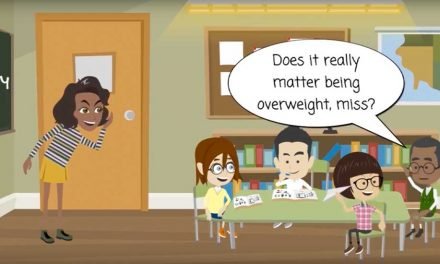 We promise we will not share your details with anyone else.

We will only use it to send you stuff from time to time when we think it will be appropriate.